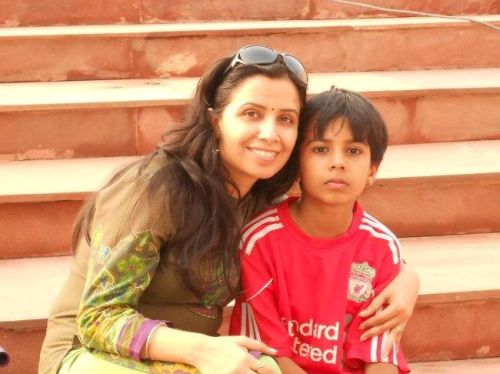 “Before I got married I had six theories about raising children; now, I have six children and no theories.”  – John Wilmot

I never thought I was maternal till the time my son was handed over to me 12 years ago. And soon it dawned on to me that I could be the world’s greatest parent ! Surprisingly when I told this to my parents, they smiled or rather smirked! I didn’t understand it then but soon I realised the non-existence of the term when I was giving them panic calls in the middle of the nights.

When I Read about Some greatest child psychology theories in my teacher’s training program, I tried my hand from Freud, Kohlberg and Piaget to figure out the best child rearing strategies but that too turned out to be a mirage. I tried telling my 2 year old that he is supposed to calm down when I distract him from a tantrum because the best psychologists have written so, but he didn’t seem to understand the connection!

The fact that he could read fluently at 4 and wrote his first superhero book at 7 made me realise the importance of introducing certain things early in life and also the fact that I could be such an important person, who with right approach and attitude could make so many positive changes in my child and also in those I was teaching. 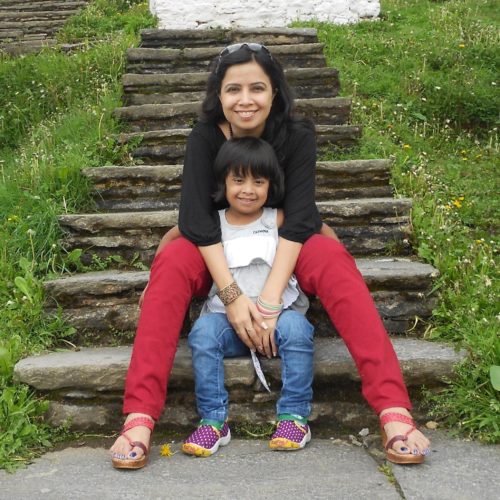 The life couldn’t have been better when my daughter was born. She was the world’s most beautiful baby and I was not done thanking my stars for giving me such a wonderful gift when we got the news that she had Down syndrome! In a minute, the world came crashing down and I had to adjust myself to my new circumstances where I was struggling with social stigma, prejudices, perceptions and a certain mindset about children with disabilities. In one day my perception of what is considered as beautiful, perfect or worthy was challenged and changed. It was a difficult phase but as soon as the acceptance happened, things got better and I returned back as a much stronger person and mother than I was before.

Today my daughter is 7. She goes to a reputed mainstream school, can read, write, communicate and do pretty much everything that a lot of people predicted she wouldn’t.

One thing that I’ve realised in all the years that I’ve been a parent is that it is extremely important to take your role as a parent seriously because there are those little people who are looking at you, imitating you, seeing you as role models, taking life lessons of dealing with stress and anger from you, so you cannot or rather should not be ignorant that your children are watching you all the time.

I have also realised the fact that we, as parents have the power to change our child and make him/her a different human being by adjusting our own parenting style. For example If one is an honest, punctual person, the chances of his child appreciating the value of time are much higher.

I have also learnt that treating my daughter the same way as my son has given her the independence, confidence and skills which otherwise would’ve been difficult to imbibe.

The last that I’ve learnt is that it is of prime importance to have fun, to have a sense of humour and to create memories. In few years your little ones are not going to be so little anymore so laugh, hug, play and enjoy the journey of parenthood!

ABOUT US
While it's true that parenting can't be learned in just two minutes, two minutes can still go a long way in parenting. An opinionated blogger, advocate for Down syndrome, writer, teacher and mother of two ( one with special needs and the other a math enthusiast), Deepa is passionate about the spoken and the unspoken of parenting.
Contact us: deepa.garwa@twominuteparenting.com
FOLLOW US
© Newspaper WordPress Theme by TagDiv