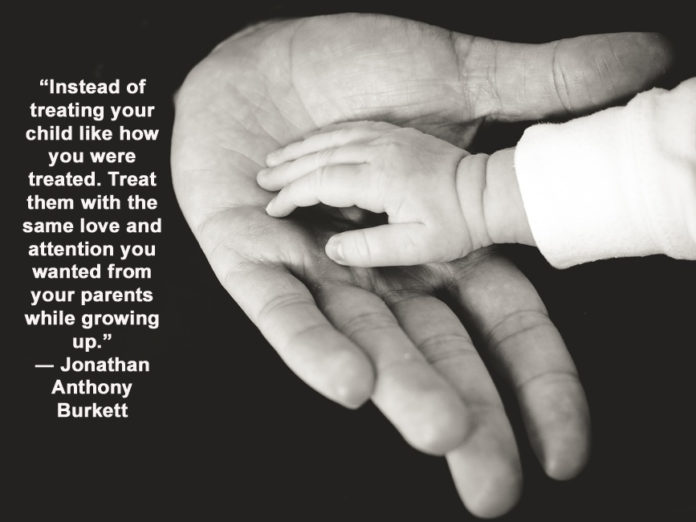 When your child slams the door behind him saying he hates you, he usually doesn’t mean it. It just comes out of anger at the moment. But if this situation becomes a regular occurrence, then maybe a sense of resentment is developing inside him and if you dismiss it by saying that he is an ungrateful, rebellious kid, you only worsen the situation.

Being a parent doesn’t automatically give you the superpower by which you can make all right decisions. In case you are an overpowering parent, then you are making it difficult for your child to share all that is going on in his life, with you. He will share his experiences with his friends but may not be comfortable because of several reasons that you have given him over the years.

As parents we think of ourselves as people who know everything and have a right to dictate terms to the little people in our life but It is important to acknowledge that as parents we too can be wrong and are still learning new things as far as parenting is concerned. And as responsible parents we need to understand one most important thing ; which is that we all love our children and do not want to drive them away. There can be many things which could lead to a disharmonious relationship with your young ones and these things must be avoided at all cost. Here is a list of the same and we hope you’d not only be able to identify what you are doing wrong but also change it for the sake of your relationship with your growing child…

Sharma ji’s son is not always better than your son. A sense of competitiveness and the yearning to do well sure does help your child get an edge over others but when this competitiveness reaches a ‘You are never as good as him’ situation, it can lead to fatal outcomes. Every child is unique. You are not as good as many people you may know and not as bad as other few. We all are different and that’s the best part about being oneself! Understand and implement it in your relationship with your child.

2. Big Brother is watching you

Your child doesn’t inhabit the Orwellian dystopian world. You don’t need to follow them everywhere and doubt everything they say. You cannot expect them to be responsible if you don’t trust them. So stop calling their friends for verifying every single thing they say. Learn to let go at the right moment. Have faith in your upbringing and let them make their choices.

3. Limiting conversation only to educational matters

Every dinner conversation shouldn’t be about what happened in school today. Don’t be that parent who only talks to his children when their report cards are out. You should know about all aspects of his/her life. Ask them about their day. Strike a conversation about the things they like. Listen to the stories of their friends. Listen to the songs they are crazy about. Watch the movies with them. Share a thing or two from your own life. Do some activities together. 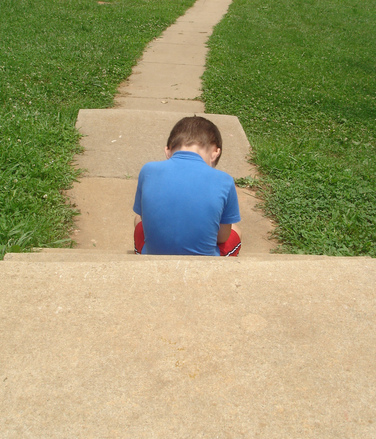 What are they,  little kids trying to find themselves or hardened terrorists? Hitting or spanking your child counts as both physical and psychological abuse. A lot of study has gone into it and it is a very bad way to discipline your child. Physical violence teaches them to emulate it and it is also bad for your child’s mental health. The worst part? It has been proved time and again that it doesn’t bring the desired behaviour! So stop it!

5. Not apologizing when you are wrong

The best way to teach your children to be responsible for their actions is to take responsibility of your own. A simple apology won’t make you small and one can only improve by accepting one’s mistakes. If you make a mistake, own it so that your child learns the same and next time they do something wrong, they are not afraid to apologise for it. Somebody has rightly said, ‘good values are caught than taught!’ 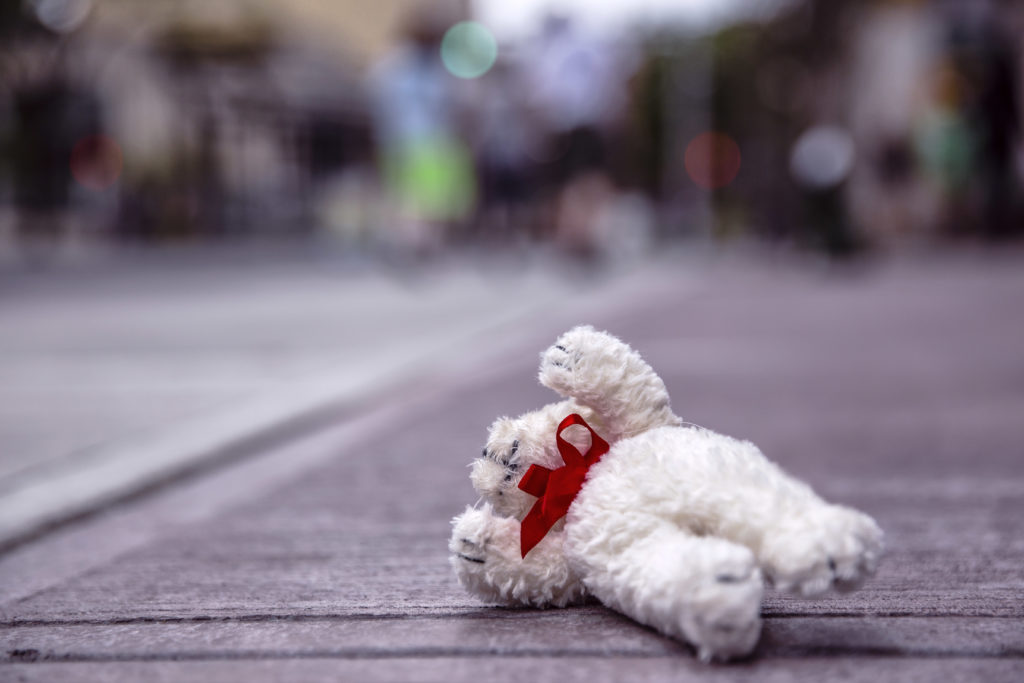 We all know constant fighting between parents at home creates a negative impact on the child. but it can also make them perform badly and cause severe behavioural and psychological problems. Not only this, this atmosphere can adversely  impact his future relationships. So, even if you are going through a bad phase in your own relationship, try to share with your child about the same without venting it out on him. Your child knows and understand more than you give him credit for.

Trivialising everything your children say is not a very clever way to go. Children have very important things to say. They are smarter than you think. Learning is a two way process. Give importance to them and their opinions. Not respecting them and what they think is a sure shot way to spoil your relationship because respect again is a  two way street. If you think your child is too young to have an opinion, he would soon find someone who thinks he isn’t and then you’d be left regretting it.

Every person is in charge of his/ her own life. Children also have a right to self determination and expression. Telling them what to do at every step and forcing them to do it, doesn’t really teach them anything. In the guise of looking after for them, we often cast our unfulfilled dreams and force our children to bear that burden. Discipline needs to taught in such a way that over a period of time it becomes a second nature and shouldn’t be something that your child resents. Explain why you are particular about certain things and how they are important However give the power of choice to your child as well. When it comes to choosing subjects, sports and other things that children really care about, needs to be discussed calmly rather than being decided by you as parents.