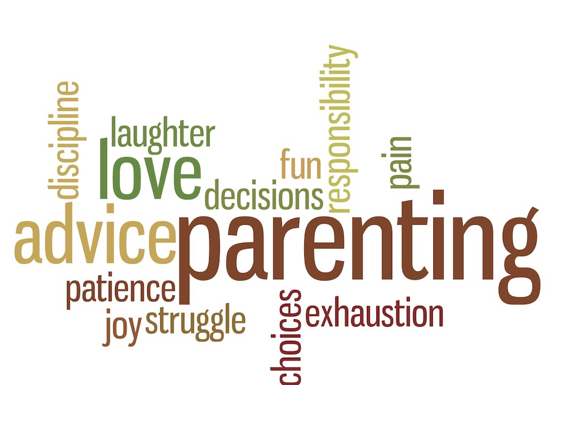 “To err is human, to forgive is divine.”

It is one of the phrases that is introduced early in our lives to showcase that it is okay to make mistakes. But, it kind of comes with the subtext, that parents are never wrong, ever!

I might go to hell for writing about what the wrongs Indian parents do ( I mean that is at least what my 10-year-old self would think) and I would probably straight up a lie about this article to my parents, but I guess it is time to realize this problem and sort it out.

Piling the dreams on 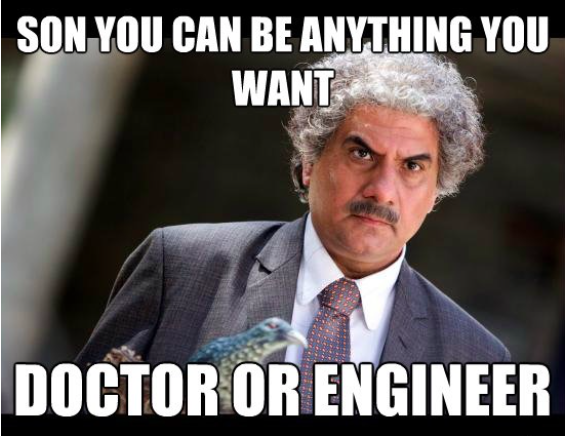 We all dream, we dream big, we dream fancy, we dream to our hearts content. Sometimes, we live the dream and other times, we just pile them on our children.

This quote does not apply at all to the Indian parents. They decide the careers of their children before they start discussing names, and by the time their children grow up, the way to ‘success’ is already paved for them. 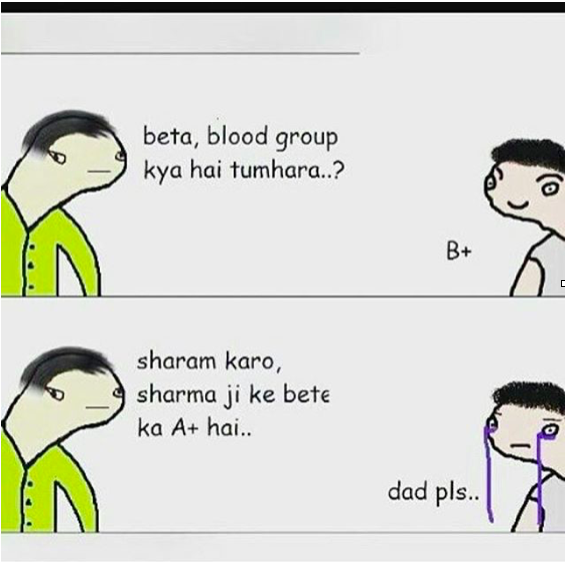 Indian parents have a knack for trying to get the ‘better thing’ and hence they have developed a talent to compare, even their children.

As soon as their kids start their little activities, or school, or sports, the comparisons start. These comparisons just get louder and brutal as you grow up. Why can’t you be more like Sharmaji’s son?

These questions haunt the children for the rest of their lives, undermining their confidence and putting a real burden on them to prove that they are the ‘better buy.’

Also Read : Can you really survive a teenager?

Legacy with a fault 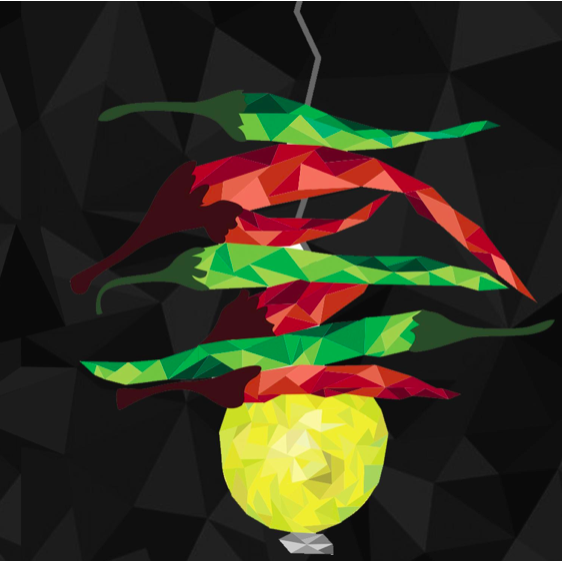 The Indian parents tend to encourage the wrong beliefs, sometimes even when they know they are faulty. These are little everyday acts, like describing the moon and the sky, God, the parents-grandparents equations, etc. They just throw their views as rigid beliefs in the lap on the child without thinking of the long-term consequences. Parents shouldn’t just say something for the sake of something just because they are children, this is not the legacy they are passing on but a maze of stupidity. Twenty seconds as your child’s superhero aren’t worth twenty years of struggle for them trying to figure the right things. 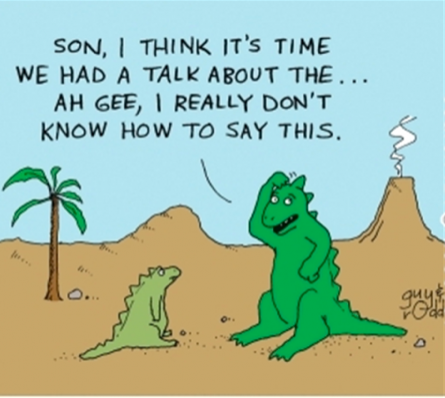 Remember the times, when we were little and we would watch the television with our families. The most persistent thing that stayed with me, and I believe many more, was how we would be excused during some particular scenes or how the parents would start a topic to sway us away from something on the screen.

In the midst of loud cries of introducing sex education in schools, I believe first of all we need to make that S-word a part of a family. The thing that’s the most unusual is how easily the Indian parents accept the swearing or cuss words coming out of their child which use the sexual reference but frown upon the talks, or even a graphic visualisation of sex.

The Recipe of Love, Care and Trust 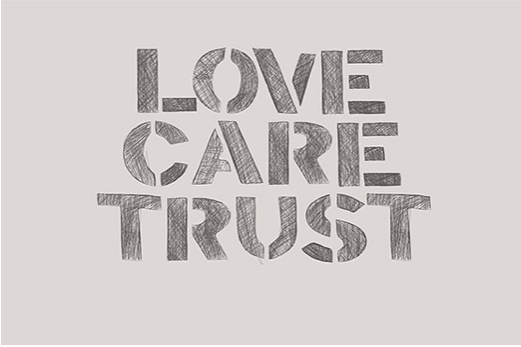 Love and care aren’t the only two ingredients of a perfect recipe in a parent-children relationship. There is one more ingredient, trust. And knowing what to put, when to put it and in what proportion, makes for a perfect relationship.

When a child is little, care takes the centre stage. As the child grows up, love should be the foremost tool with a little trust, and when the child finally comes off age, which is 18 and not 28, trust should be the driver of this triangle. Children need love, care and trust of their parents and that too at the right time in right proportion.

Also Read: WHAT PARENTS DO THAT THEY DON’T THINK THEY DO OR SAY- A 12 YEAR OLD’S KILLER OBSERVATIONS 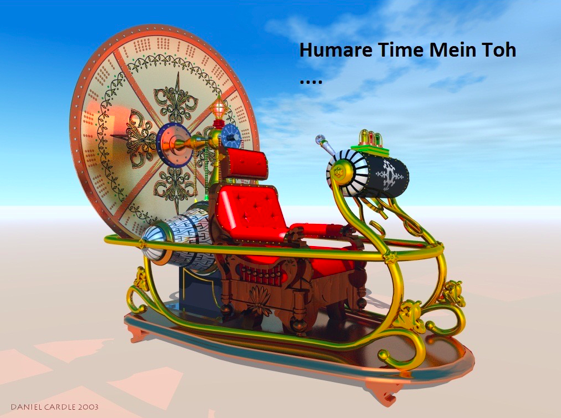 “What would you know, in our times…”

Indian Parents tend to do this thing where they make a time machine and take their kids back in their time to show them how things were done back then. Now once in a while, the ride in the time machine seems pretty cool, other time it also teaches a lesson and helps us sort our own daily troubles. The problem arises when you have to take this trip down daily, I mean you start getting time-sick. It is actually quite wonderful to see them recite their own little tales, helping us in their own little ways, but they need to know that overcooking the stories, just adds a big roadblock to further conversations. 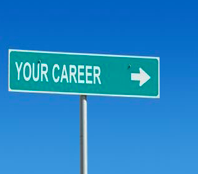 The protective instincts of Indian parents cross all boundaries at times. They dread every time their child has to cross a road, ride a bike, go out to strange new places, everything. You know they are doing this out of sheer love but they are unaware of what it may lead to. Children who are used to being in the shadows too long, stay in the shadows too long. Getting out in the real world becomes much tougher than it already. In an already brutal world, your child becomes the soft meat everyone has eyes on.

Parenting is not an easy job, it is in fact, the most difficult job in the whole world. There can never be a rule book about parenting because rules change every day, rules are different for every single child and that is the only rule that stays true throughout. Sometimes, parents need to get on the other side and see things from their kid’s perspective to bring about change, for the good of their kids and themselves. Pointing out the faults is not the motive here, sorting them out is. All the parents want the best for their child and we are only trying to help you take that step in the right direction.

Meet Parth Agnish, our newest joinee! An Avid reader. A painter of words, inspired by wildest imaginations and craziest realities, and an ardent believer of an idealistic world. Someone who is still on the other side of parenting and trying to smooth his way across.Secretly, a superhero buff trying to change the world!