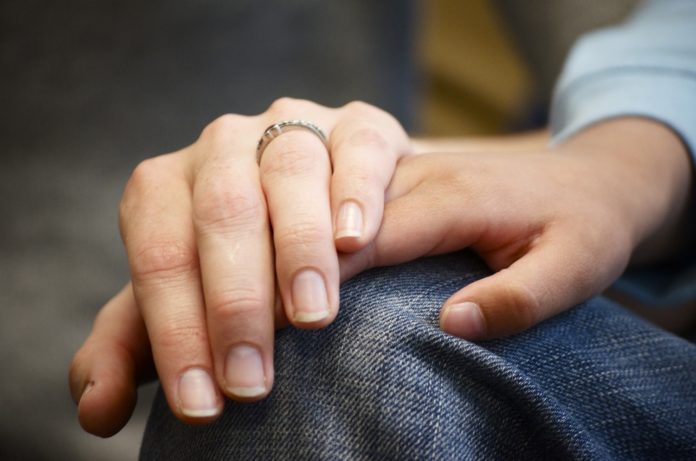 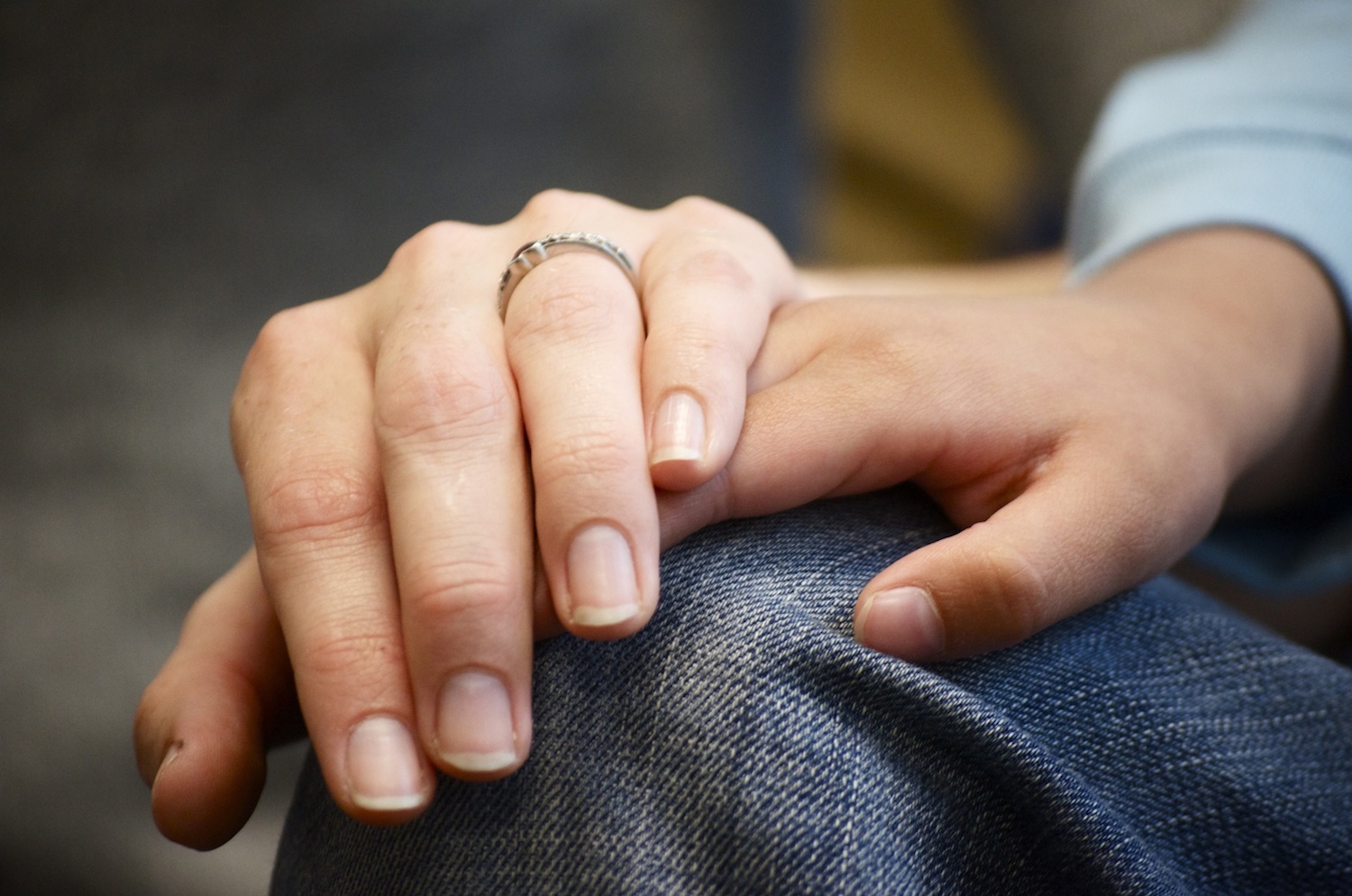 The birth of a child is a milestone in any relationship and is almost always celebrated with love, dreams and hopes. This arrival also lays a foundation for a longer and rewarding companionship for parents, but things may be a little different in case the new guest has special needs. This deviation from the ‘normal’ can bring a spectrum of overwhelming emotions and can sometimes affect the dynamics of the parent’s relationship in many ways. The truth is, relationships can change as circumstances alter.

I read somewhere that If a relationship is ‘meant to be’ then it will work out no matter what- it’s destiny! But the fact remains that relationships can change as circumstances alter.

“Whatever the causes, whatever the circumstances, a disabled child puts great stresses on any marriage. These pressures could bring the husband and wife closer or they could do just the opposite.”

“For years, my husband believed that our child was killing our relationship- she was going to mar our married life and leave no happiness in our lives.”

Another mother of a child writes,

“Any difficulties between my husband, and I are exacerbated by the additional stress and time lost to care for a disabled child. Neither of us gets enough time and attention for us as individuals and neither of us has the capacity to give more to the other. There is a great deal of resentment. He resents that I don’t spend as much time with our disabled child as he does, and I resent that he doesn’t recognize the colossal effort I put into coordinating schedules, visiting school and fighting continuous battles to get what our son needs.”

In one of the cases where the marriage ended after the birth of the child, the woman writes,

“The breakup of my marriage was a direct result of giving birth to a disabled child. But, I consider this to have been a good thing in the long run. In my view, a disabled child in the family strengthens a good marriage but shows up flaws in a way nothing else can in a bad marriage.” 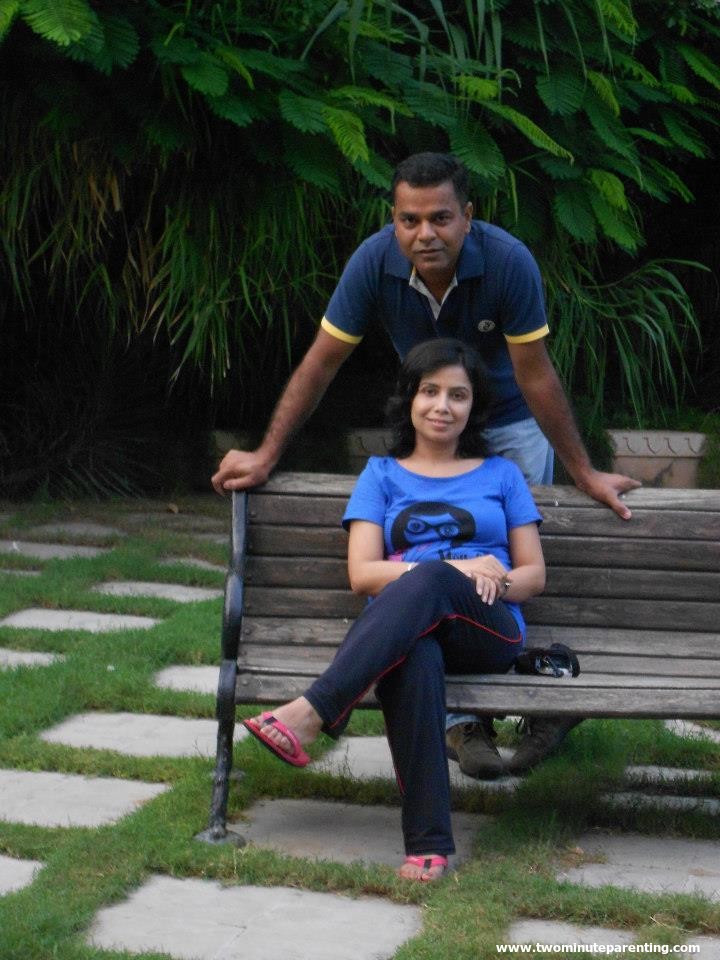 The feeling of being alone in this battle might creep in sometimes for one partner and unless talked about, this thought can take a life of its own, creating further differences. One needs to understand that these emotions are universal, and all the couples go through them at some point or the other in their lives. It takes determination to make a marriage work and to develop the insight to look into your own relationship objectively.

Some up close and personal account of parents of children with special needs suggests that it takes more than an occasional ‘TIME’ to make the marriage work. Marriage, like a good bank account needs frequent investments for it to grow better. The birth may be overwhelming initially, but the research suggests that it can bring the couple closer at various levels.

Just like it happened with me, and many others where partners formed deeper connection after the birth of their child with special needs, but in a lot of cases, the man chose to desert the family or the love went out of the window.

There has been research on how such a birth impacts the relationship of parents worldwide, and you would be surprised to find out the results

2. The research also suggested that the benefits of growing up with children of special needs have positive effects on their siblings. Because of the situation, they face while growing up, they are more flexible, have better problem-solving abilities, tolerance of differences, sensitivity and compassion as compared to their counterparts.

While these facts can make us happy, the reality cannot be ignored. It might be difficult and exhausting to care for the child, pay attention to the sibling, deal with medical issues, work with school, and at the same time try to give attention to the spouse’s feelings, but this balance needs to be established or reached at all costs. 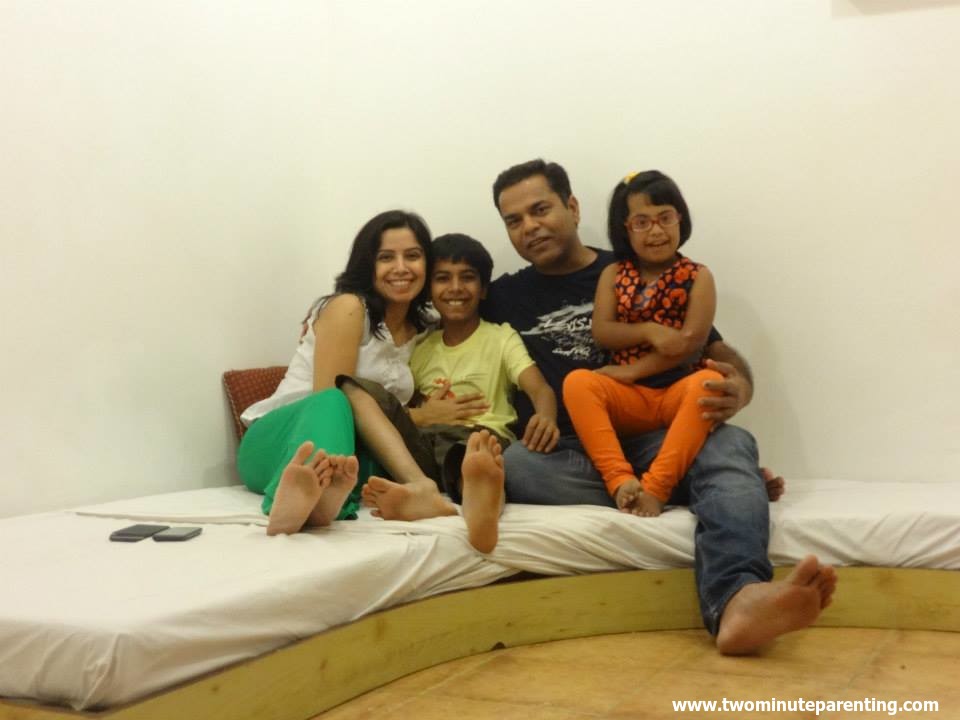 The respondents in one of the research I read about had three groups:

• Those who are separated.

• Those who are struggling in their relationships,

• And those who have adjusted well

The research also showed that supportive couples protect one another from the stresses and risk of depression, associated with caring for a disabled child.

It is imperative for couples to work out their differences for the sake of making their marriage work, which becomes a battleground of emotions in the initial years after the birth of the child.

Sleep deprivation is one of the major issues with most of the parents of children with special needs. Lack of sleep not only affects a person internally but affects the mood and can make the primary carer snappy. And we all know that’s not a good thing for either of the partners. I also know that it is easier said than done, but at least we know the thing that should be kept on top priority! So, next time you see the red flags, take charge and give your partner some time to sleep the blues away.

The relationship is based on each of us knowing how the other one feels. In other words, talking about your feelings, hopes, needs, fears and concern are vital for a marriage to work. Listen, pay attention and the most essential, ‘Don’t be indifferent’. Indifference is far worse than a disagreement or an argument and when you feel that the indifference is trying to make space in your relationship, pay attention and bring the care doctor home!

Not only what you say, but how you say is consequential too. Disagreements and arguments are significant in a marriage and within reasons they are a way to vent out your emotions. However, sometime in this battle of exhausted minds and sleep deprived bodies. One can go an extra mile to say the hurtful things he/she doesn’t really mean! And, while it is generally easier to accept it, most of the time, couples go on days without addressing the issue and then drifting further apart. The longer you go without talking about it, the harder it gets to discuss it. We all know that the dating is over, but we owe it to each other, to our children. We all know when we are tensed and stressed and what are our triggers. We know when we are saying those extremely mean things and how we are not stopping ourselves in those moments to take a step back. It’s easy to turn against our partner in some weak moments or simply to turn away- but next time this happens, try to turn to your partner. Tell him you know he is giving his best, blame everything on the situation. Furthermore, be mindful of this feeling when it comes knocking next time. 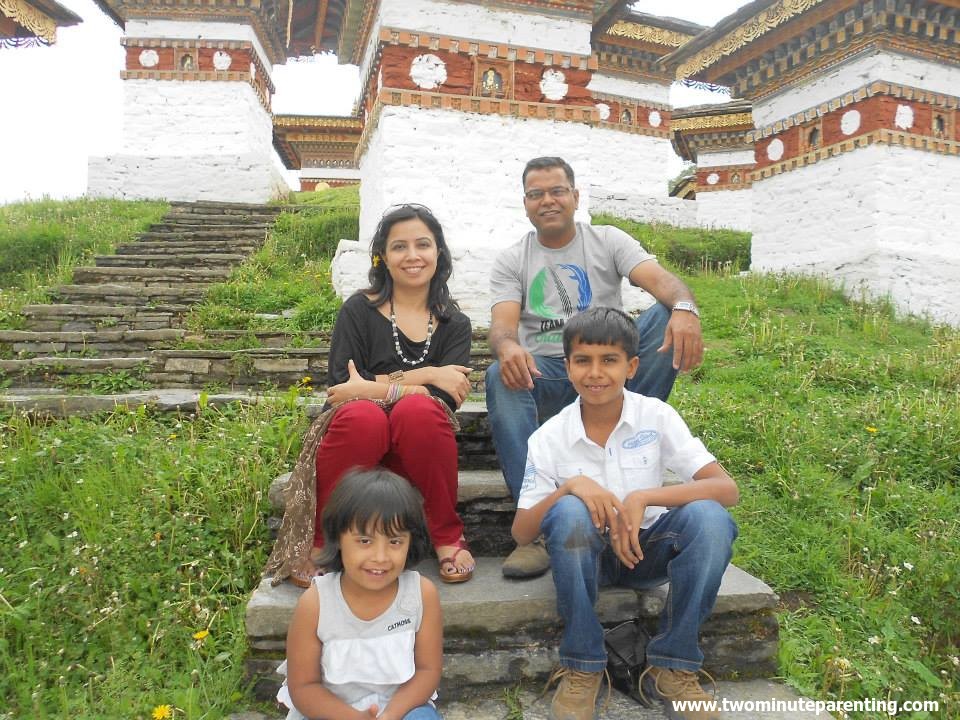 Everybody says it because it is the most important part. It is not indulgence; it is a necessity, a survival tool. You may be spending all evenings and nights together, but one good hour of quality time after kids are sent to bed can make a huge difference next morning. Talking about your fears and anxieties can work wonders for your relationship. Learn to be selfish! Take help from your parents, your spouse’s parents, cousins, brothers, sisters, baby sitters but go out at all costs. Have fun! Let your hair down. Wear your oxygen mask to remain alive! You both have to be happy to make your family happy. Think about when you first met what attracted you to each other? Hold on to those memories. You can also read this great book, which was recommended to me by a dear friend ‘201 relationship questions by Barrie Davenport’

5. Recognize That You Both Are Different Individuals

Everyone is! While one of you might take a problem head on, the other one may try to deal with it by distancing themselves, or even by denying or avoiding it. Everyone has different coping mechanisms and if your partner deals with the same problem in the totally opposite way, then try to understand. Women are far better at coming to terms with things than most men: nature has done that for us! So we need to understand that our respective partners are still evolving on that front. Learn to respect the differences!

Share your fears, insecurities and responsibilities. Don’t try to control everything and become a martyr in the process. Learn to manage your time, delegate, ask for help, share the responsibilities and learn to let go of the less important things. And whatever and however, you do, try to share and take suggestions. You might be the ‘know it all’ person, but sometimes you’d appreciate the wisdom.

This phrase is underused in terms of a marriage. When a couple argues, nobody wins! No one emerges victorious, and nobody loses. Nevertheless, if a couple has started arguing for the same, then the children suffer and the relationship loses. Send your ego to a walk every now and then. Don’t pick on every word said and learn to let go. Learn to deal with the dents and not scratches!

If your partner is with you today, the chances are he/she is a good person and is trying hard already. Appreciate that. A good and healthy relationship will not only help you but will help your child in the biggest way. Telling your partner how much you love their presence, and how much you are willing to give to this relationship, might sound sappy and dramatic but sometimes drama is needed in real life! Go ahead! Accept, Understand And Express!