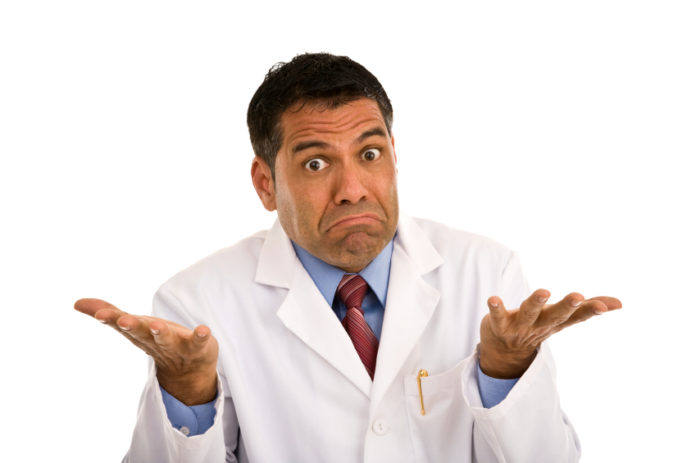 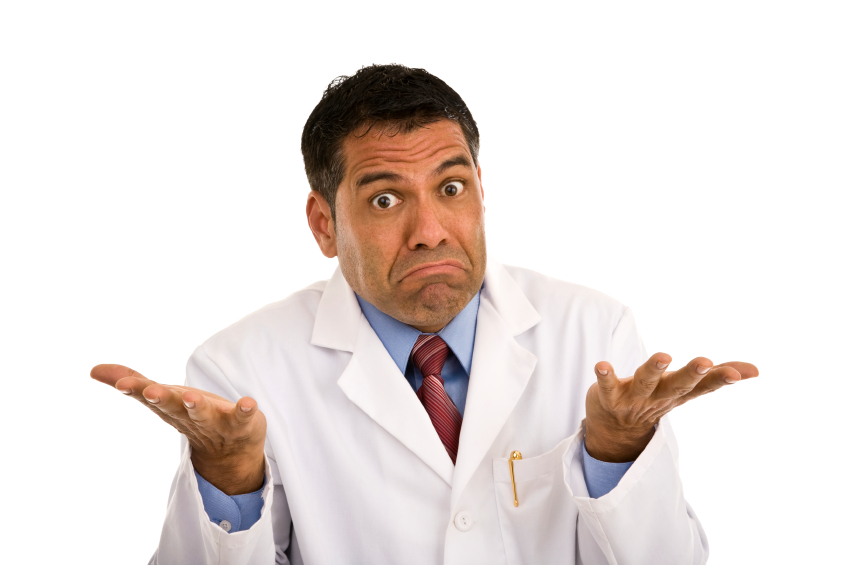 There comes a time in your life when you realise the things that matter and things that don’t. It is also true in context of disability. After the initial shock and denial, soon you reach a stage where you don’t see your child’s disability, you only see him for what he is. It is also the time when you don’t give a damn to what people think, believe or say. But it becomes different when you see somebody else going through the same pain and the heartbreak that you went through one point in time. You want to extend your hand and pull them out of that misery by giving them assurance, but at the same time you feel sorry that you could not do much about the insensitivity of the society. You feel helpless that there are still people who can make or break a family’s heart and ruin their happiness by giving them prejudiced comments and remarks about the life and future of children with special needs.

Also read : Does Your Doctor Need Some ‘Special Needs’ Sensitivity Training Too?

Two days ago, I got a call from this man telling me that they have a 4 month old son with Down syndrome and they got my number from somewhere. He was extremely depressed and told me how his son had already gone through an intestinal surgery when he was fifteen days old and now that he is recovering from that, they are struggling to make sense of this new found word “Down Syndrome”. This guy was really stressed and had no clue about anything except for whatever he was told by the doctors. I tried to calm him down, asked few questions when suddenly he cut me in middle and asked me if the children with Down syndrome are crazy or mentally sick? I was taken aback and wanted to know where is he getting his information from and he told me that his doctor has told him to not expect anything from this child as he will act crazy all his life, will be retarded and would always need to be taken care of! (I guess we have quite a few Richard Dawkins here in Rural India)

For a second my heart started sinking, thinking about the pain and trauma this family with a new born was going through and considering their poor socio economic strata and little education, I could also see why he could never take any help from internet. I told him that there is no reason he should trust a doctor because he clearly doesn’t have a clue. I also told him about my daughter and few other children, who are going to schools and doing everything that was not expected of them. I shared how people with Down syndrome are working, getting married and staying independently. 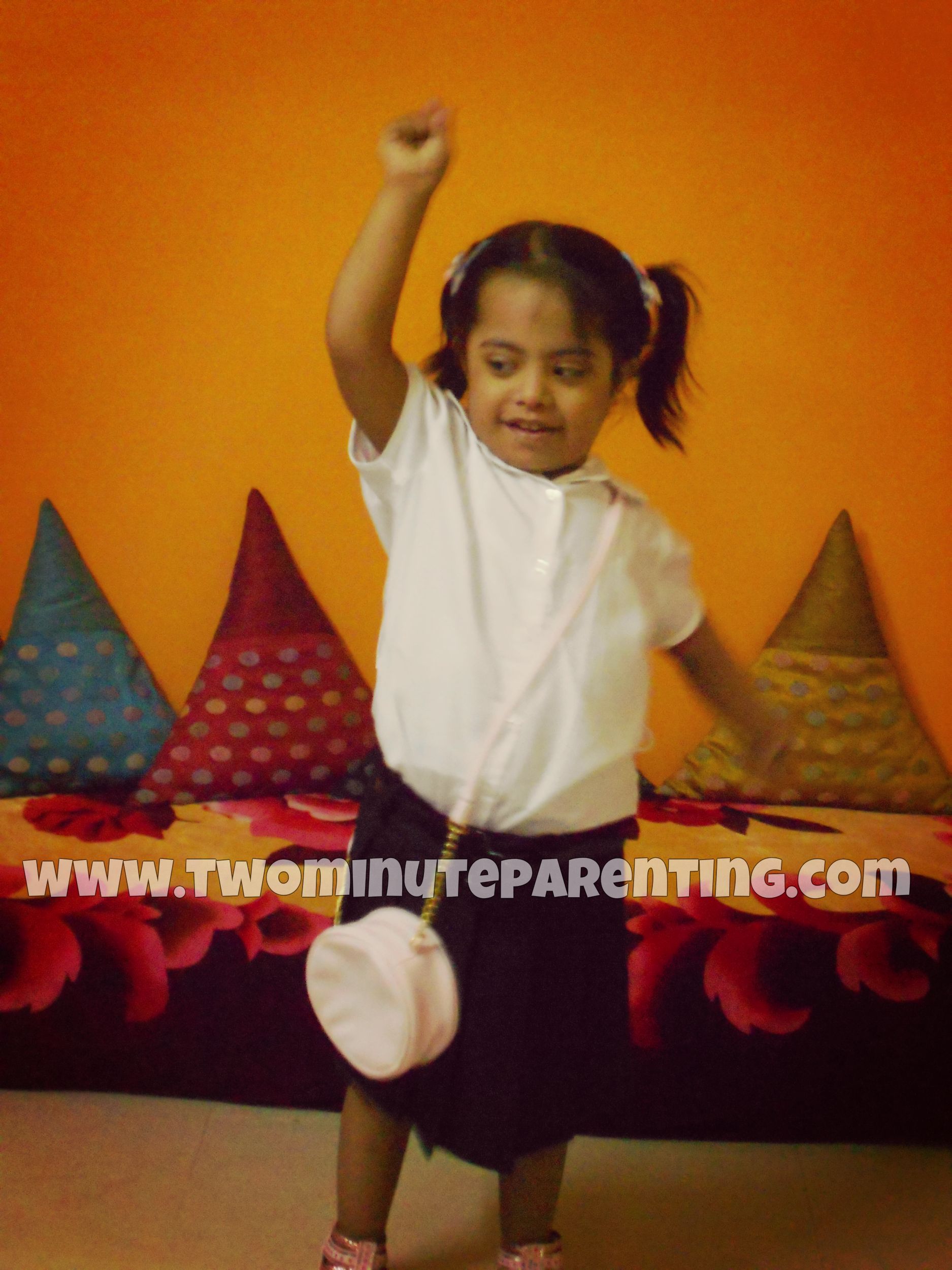 I had no way to see this man’s face but I knew he was crying. He thanked me at least a hundred times at the end of the call and told me that they have not had any sound sleep for months, all of this because an idiot doctor told them that their child is useless.

Why on earth these doctors don’t understand that for a majority of population who have no clue about disabilities, they are their first or sole point of contact, their only hope and these parents weigh, watch, measure and hang on to every single word that comes out of the mouths of these so called doctors. Why medical fraternity doesn’t understand that it is high time that sensitivity trainings should start and the guidelines on how a parent should be informed, should be made compulsory.

The birth of a child should be celebrated, even if it is a child with a disability. A doctor’s duty is to be objective and paint a realistic picture and not treat it as a tragedy that the family would never get out of alive. They should show hope and not sorrow and they are needed to do it now like never before. These doctors need to go online, see and meet these wonderful youngsters who are doing amazing things every day. They need to repaint their wall of information because their paint is decades old and the new coat of paint is extraordinary!

Today I want to share this video with you all and request you to share it further. Also if you are a doctor, you must download and share the same with a new parent. Such inspiring videos not only give new parents the power to dream but to accept their children with love and not fear and apprehensions.