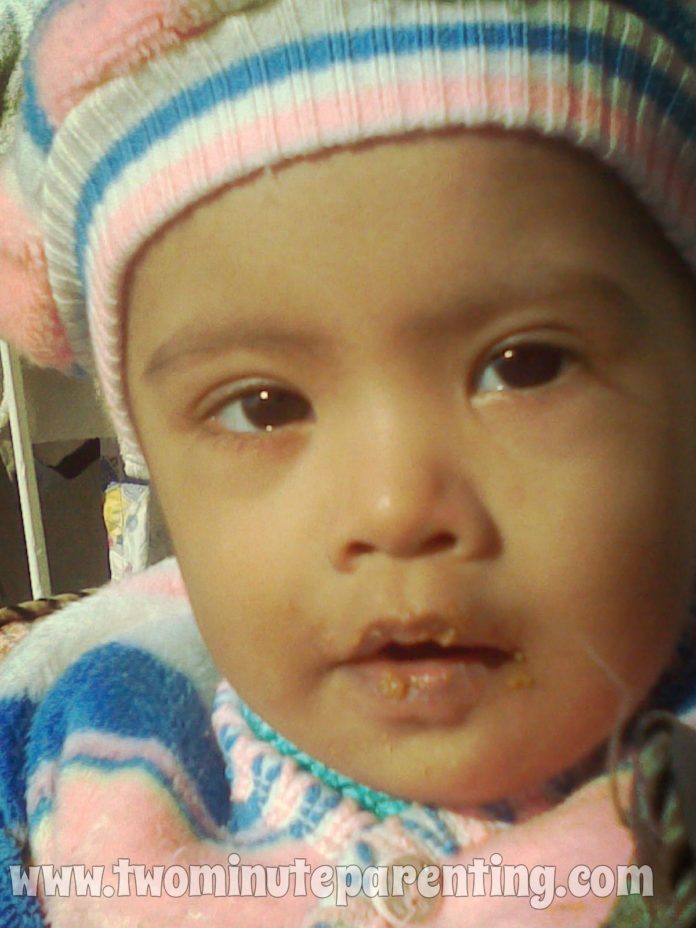 There is an old adage about age, that it is an issue of mind, if you don’t mind it doesn’t matter. After being a mother of a special needs child for the last seven years, I can completely identify with the saying, but in the context of disability.

The perception about disability too, is an issue of mind!

Sadly, it was not always like this. There was a time when it did matter and when it did affect me in a huge way. This is an incident that I would like to share with you that I have not shared so far. I believe it is important to share my journey so the other parents can understand the trauma and turbulence of an otherwise normal family and what they go through after the birth of their special needs child especially in a country like India.

After getting two big blows in one morning: one, that my daughter has Down syndrome and the other, that she would soon need an open heart surgery, we almost lost our hope in life. As expected, the denial, the hurt, the anger and then hopelessness took over.  We were trying to find answers everywhere, in medical as well as in spiritual books to figure out why it happened to us?

In the meanwhile, we consulted a paediatric cardiologist about her surgery. The doctor was a famous one. After we settled in our chairs, he took a long hard look at her with a disdain in his eyes. She was barely one and very sick. His eyes were still on her when he told us to not go ahead with the surgery! He said that he was just being ‘honest’ and is ‘concerned’, since he had seen families drifting apart after a special need child’s birth, and that he could foresee the troubles and challenges that our family will have to face if we decide on getting ahead with the surgery.

His point was that if we didn’t operate on her, she would die in a few years and that would bring back the normalcy! He told us that in the past he had suggested the same to other parents as well . I listened to him with teary eyes and the worst part was that I was convinced.

We went to almost five different doctors, from paediatricians to cardiologists, from family doctors to doctors known to friends, but not even one doctor suggested that we should go ahead with the surgery. My husband and I were scared, very very scared! After all they were the people we trusted and they were supposedly the ones who knew everything there was to know about our daughter. 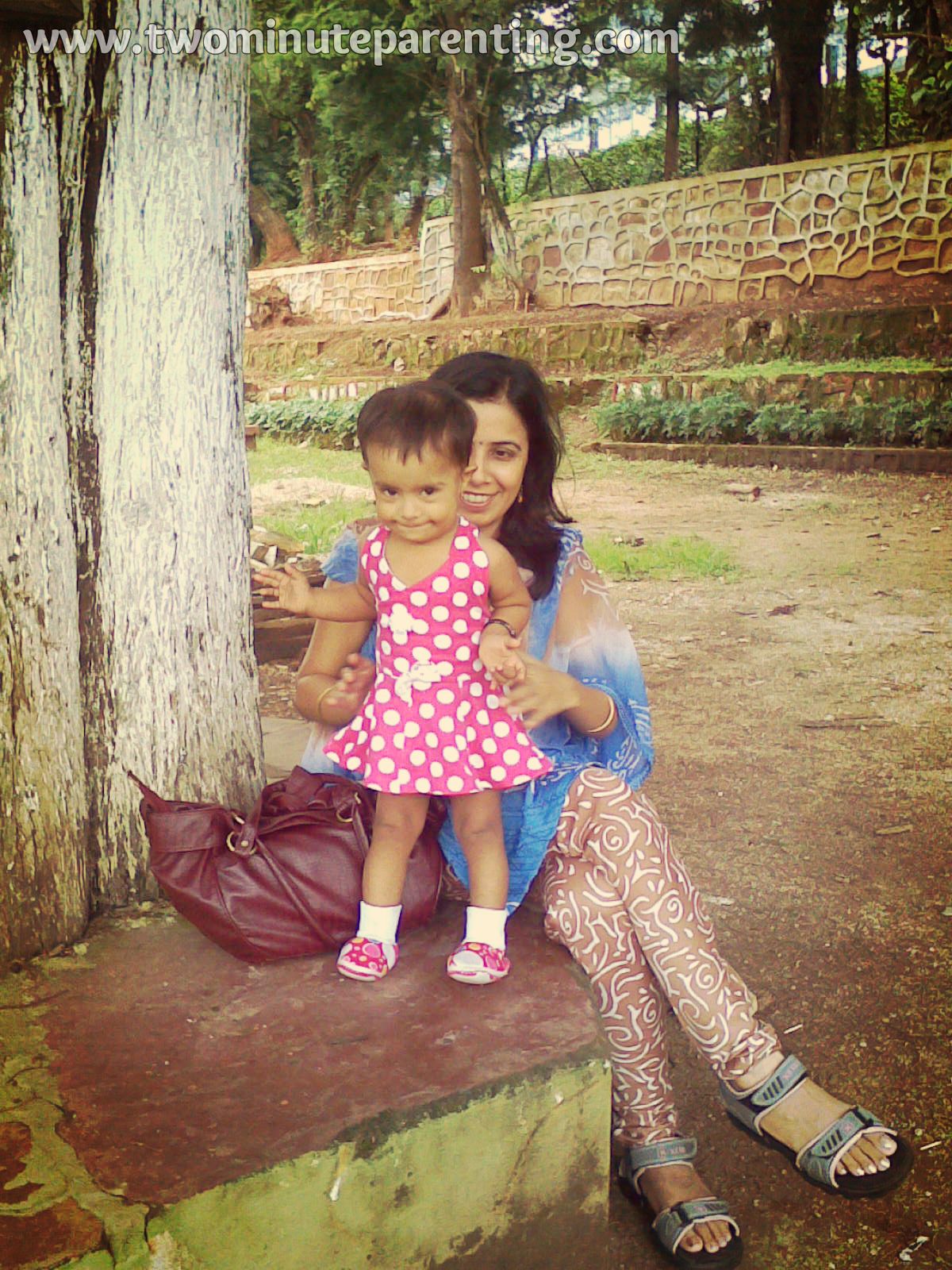 Now, while the two of us were going through this unimaginable pain, we thought of meeting a parent for a change. Somebody who would help us look at everything from a different perspective and somebody who would understand our trauma and pain. I called a few friends and luckily one of them knew a family who had a 15 year old daughter with Down syndrome. We immediately called them and requested to meet. They obliged us and a meeting was fixed for the following day.

Next day, we reached their home at the appointed time. The mother received us without a smile. She looked tired and unhappy ( I wondered if I was being judgemental but I was trying to see myself in fifteen years time). She offered us water, asked a few questions about Aarshia and a few minutes later called out to her daughter.

In between her calling out the name of her daughter, to her actually coming into the room, my heart was in my mouth. I had not seen a grown up girl with special needs ever before and I wanted her to be somebody I could want my daughter to turn into. After a few minutes, this girl emerged from another room. She was barely 4 feet with a flat face and a pot belly. Her speech was incomprehensible and all she wanted to do was pick up Aarshia and play with her. She also had a stuffed toy with her at all times. I was hating myself for being judgemental but I remember my heart sinking. I did not want my daughter to be her!

This girl had a dual diagnosis of autism and Down’s syndrome and was very low functioning. Also, seeing the gloomy environment of the house where nobody was smiling, I made up my mind that I was not going ahead with the surgery. While coming back from their house, we fought with each other. My husband thought I was being unreasonable and there was no way to know if our daughter would turn out to be like her but I already had a glimpse into what my life was going to be like and I did not want a house where everybody mourns. 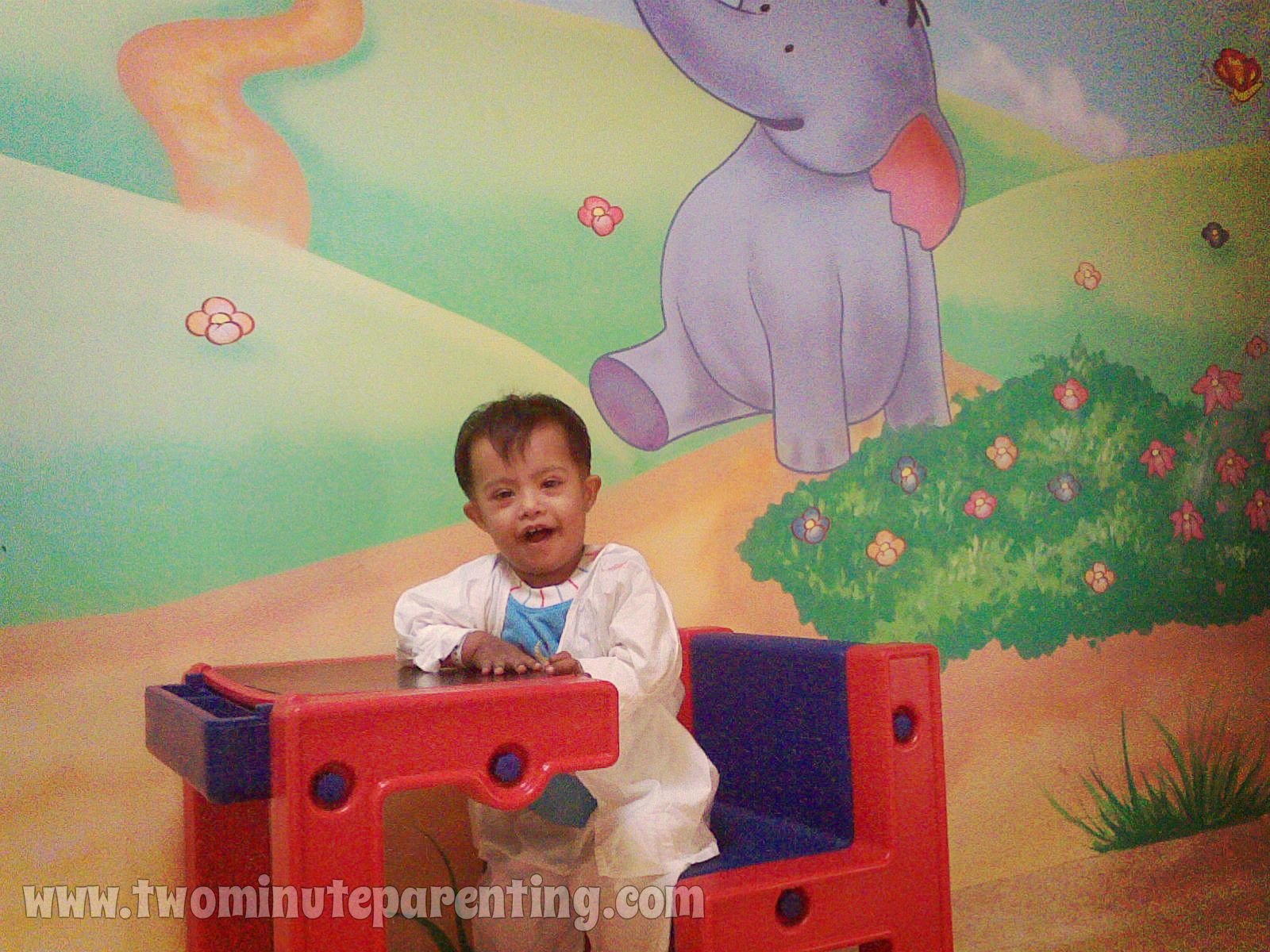 Today looking back, it just seems like a stupid thought or an insane impulse, but it was  huge for me then because  I was not me, I was somebody who was burdened with social stigmas, past karma judgements and scary future stories. As sad and pathetic it sounds but the truth remains. Yes, there was a time when I wanted my beautiful daughter to die because if she didn’t, then as doctors had predicted, we would never be happy. I remember every day was hell and every night was worse. I was dying inside.

My husband tried to convince me over the next few days but I did not budge. And then one morning when I was all alone with my daughter, this happened! After I gave her a bath, she started breathing weird. I patted her back but nothing changed. I panicked and called my husband, who asked me to get ready so we could go to the hospital. She was still not alright! I hugged her and I remember both of us crying! I was constantly saying sorry over and over again! As soon as we reached, I ran carrying her in my arms to the doctor who told us it was because of gas and not because of the heart!

Also read: A Letter To My ‘Special’ Daughter, With Love!

I remember my breathing getting back to normal, but in that moment I knew what I had to do. I was wrong, if I could not see her suffer because of a gas attack, how could I see her dying! Which so far was something I thought would happen without affecting me much. Weird times make for weird expressions, expectations and weird thought processes!

I decided that I would go ahead with her surgery and that too as soon as possible. All the doctors that I had met or the family we visited were not going to define my daughter’s worth. If no two typical children were alike then why was I comparing one special needs child to the other? I felt lighter. It was as if the guilt was leaving my body and a new ray of hope was coming over me. I had made up my mind and I decided that from now on, I would not depend on what others say about my daughter.

Her surgery took place soon. It went well. Though she was on ventilator for almost 26 days but eventually she did beat all the odds and emerged a fighter. We were back with a healthy heart and a changed mom!

Today my daughter is seven. She goes to a mainstream school, has performed on the stage several times, loves sports, dancing and painting. Her teacher says she is ahead of a few of her ‘typical’ peers in reading and that every teacher in the school loves her. At home, she is a cracker who runs around like a live wire, spreading laughter and happiness. I thank my stars that I took the right decision at the right time and I hope many will do the same.

I was wrong to trust people who did not know much or those who treated disability as a tragedy. My sincere suggestion to all readers is to tell anybody who is going through such a phase to have faith in themselves and their children, because faith and trust in our children can change their and our lives. It changed mine.