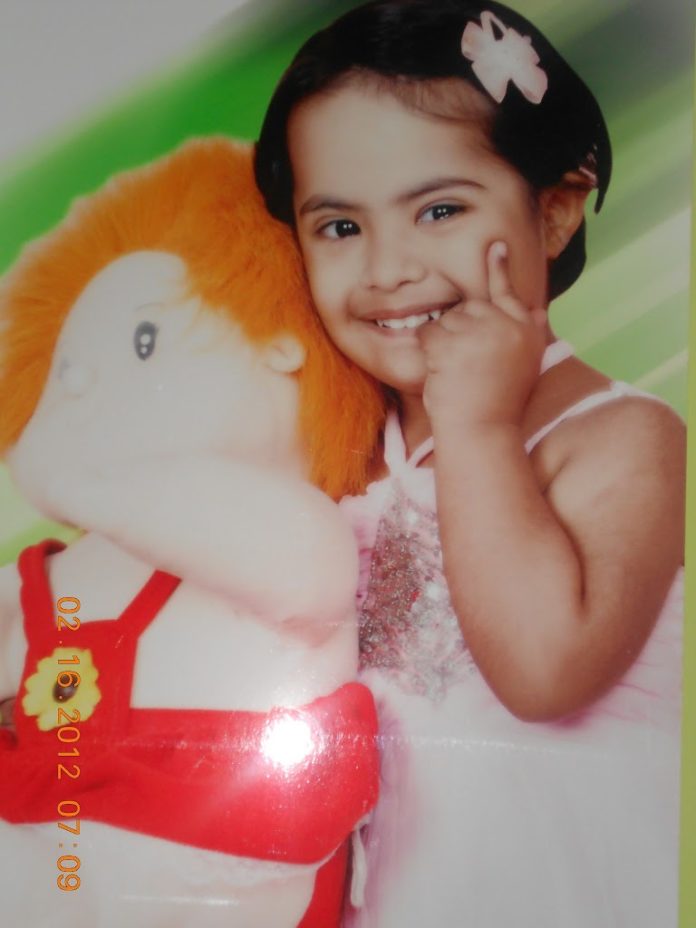 The expression on that face after seeing my daughter with Down syndrome was anything but happy. He was supposed to be the main trainer of her dance class which she was about to join!

After noticing Aarshia delightfully engaged in her dance moves at home, I thought of putting her into a dance school near our place. There were other considerations too, like she will get to make new friends, go out, play in the adjacent swings area and will do something she loves! She seemed excited to go, so after a little look around, we headed to the coordinator’s office who glanced at her and understood what I wanted to tell, without me saying a word. Sometimes words are not even needed, a smile is enough. She took Aarshia’s hand and took her to the dance room.
There he was! The trainer or the main dance teacher. He seemed a little startled to see Aarshia as if he was not expecting somebody like her. There was another trainer, an assistant, who came forward to say hello but I was looking at this guy from the corner of my eyes because he was clearly avoiding us by talking longer to other kids. I asked the coordinator if they had somebody with a disability in the class earlier and she told this is the first time. Realising this may not be a cakewalk for me, I prepared myself for whatever was to come because my gut was telling me, it wasn’t going to be easy!

I tried to ignore the obvious and see how it goes for a day or two without jumping the gun and without my anxiety getting the best of me.  It was strange on the first day. Aarshia was being too clingy and soon I was the only mother in the hall while other moms were enjoying the live video of the kids from another room.  I could see how this guy was joking around with other kids; swinging them in the air, holding their hands and helping them with dance steps, twirling them some times but none of this was for Aarshia. I assumed it was so because I was already there as a personal assistant to her and she did not need any more attention. In the end when he was saying good bye to the kids he nodded his head just a little, looking at me but did not even look at Aarshia.
We came back home but I kept thinking about it hours later as well.I knew this guy had a problem and was pretending it doesn’t matter. Being a mother of a special needs child I believe our intuition grows by leaps and bounds and though the guy thought I wasn’t even noticing his behaviour, it was all I could see then. I was wondering if I was thinking too much so I decided to give a little time to him and to Aarshia too, to  turn on her charm.

Thought Aarshia would jump at the chance of going to the dance class but how wrong our interpretations can be. She didn’t want to go. I tried talking her into it. Enticing her, bribing a little but no use! Finally I threw the swing card on the table and she was ready to go. Phew! The ‘guy’ was there and I got to know that he had assigned an assistant trainer for Aarshia. Though it was a good thing and she would get more attention than others but I still was thinking how it would give this guy a chance to not bother about her at all. Class started and all I could think about was how he was still trying hard to make sure he doesn’t come in any contact with her. Some kids didn’t understand why I was still in there with them and not in the other room meant for moms. Aarshia wouldn’t let me go. She will only dance if I dance with her. Just like home…God! This is not working out! 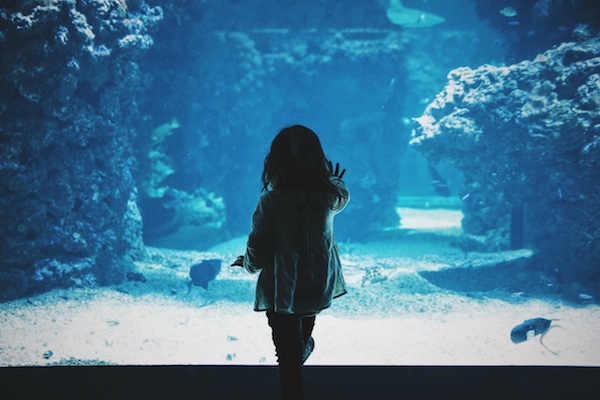 If this guy doesn’t treat My precious little like others, I am complaining to the manager. Should I? Should I wait a little longer and see if it works on its own? Ok two more days. The assistant teacher came and shook hands with Aarshia. But this guy was still pretty awkward in her presence and was doing everything to make sure that he is not even in 3 feet radius of her.  Aarshia was also at her best cranky behaviour and was adamant that I dance with her even today. So I did. I could see the guy consciously not doing anything to help her get settled in the class, in fact he wasn’t even directly talking to Aarshia. He was giving all the instructions regarding her to the assistance teacher!

Taking her to the class is getting more difficult day by day and it doesn’t stop at that. Half of the time she doesn’t dance and rest of the time she is making sure I don’t run leaving her with the people she hardly knew. Now is the high time and I should do something, I thought. Upon reaching I took Aarshia to this guy and told her to say hello and shake hands with him. He was polite and I believe Aarshia made an impression when I saw him looking at her once or twice. The assistant was absent, so I offered my services. He gladly accepted and Aarshia became happy to see me playing songs and dancing around with other kids as well. I played and danced with other kids and introduced some new ones to Aarshia. At the end of the class this guy waved his hand and said bye to us (to us…not just to me ) Wow! Things are improving.

Aarshia is still quite stubborn in the class and didn’t want to lose sight of me. The assistant teacher came to the rescue and asked me to take a 10 min walk. Great! I can definitely do with this. Post 15 minutes I am still around peeking to see if she is fine. She is…! The guy smiled at her awkwardly. I could see a smile on Aarshia’s face. He asked everybody to do a stretch with their legs. Aarshia did the best. He is impressed (he doesn’t know the advantages of low muscle tone :)) and My beautiful was finally dancing without me and I was smiling. Yes! Here we go. He even smiled today. Tomorrow might be the day! 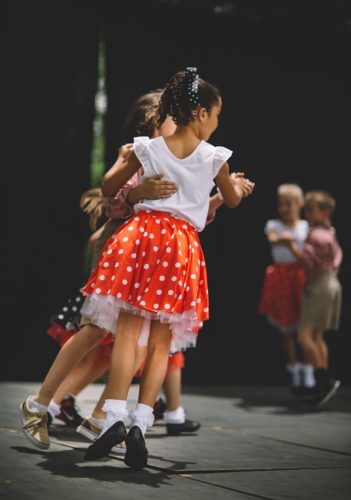 The guy looked at Aarshia and me entering the class room. He thought for a second and then started walking towards us, extending his hand to her which she held happily. And I took a sigh! not a sigh of relief, but a sigh of belief! Yes! We did it. Without making a scene, without crying, without complaining and by giving this guy his own little time to understand my angel. I left her dancing with two new friends while I enjoyed a chit chat with other Mothers in the video room.What a day and What a week !