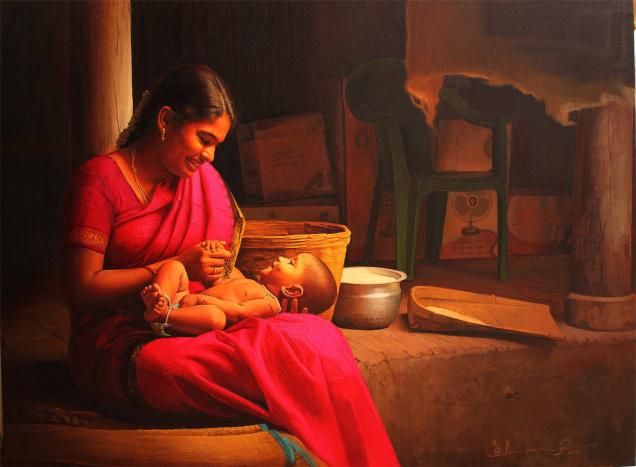 This guest post is written by Kavitha Sivakumar. Kavitha currently lives in USA and has a son with Down Syndrome. She is working as a  CPA and is also currently developing a website by creating/organizing software to help children with special needs learn math, English and other skills.

Don’t get me wrong. I am a person who takes responsibilities seriously and don’t shirk them for my personal pleasures. Within a couple of years of me getting married, I came to understand that  my husband shared the same trait and  was somebody who would not shy away from taking responsibilities, no matter what.

However, when our only son was diagnosed with Down Syndrome, my heart was gripped with fear that I need to be responsible for him all my life, and that is the first time I feared the unknown. I did not  trust myself to have the kind of energy  I thought was needed to take care of my son. Was I selfish? With strong roots in Indian culture, I was schooled that as a woman, my responsibilities towards my child never end, not until my death!  Still, I experienced that fear. As a  fiercely independent person, I was scared  that my son will be dependent on me  his entire life and that was a shock that took a long time to sink in.

In the first month of his life, he was diagnosed with jaundice and was severely dehydrated. And I took it all on me. What kind of a mother let her child get severely dehydrated? The guilt born on the knowledge that there was a possibility that he could have died out of dehydration kept gnawing at me for more than 16 months. Even though I tried to console that he couldn’t drink due to his not so good motor skills, I kept letting myself  into the never ending guilt ditch by thinking that I could have done something! The milestones were delayed as expected. He was able to sit straight on his own only when he was 11 months old after I tried in all the ways I could to help him. He learned how to sip from a cup after I helped him for 6 months. And when he didn’t do anything, I thought it is only because I have not taught him well. 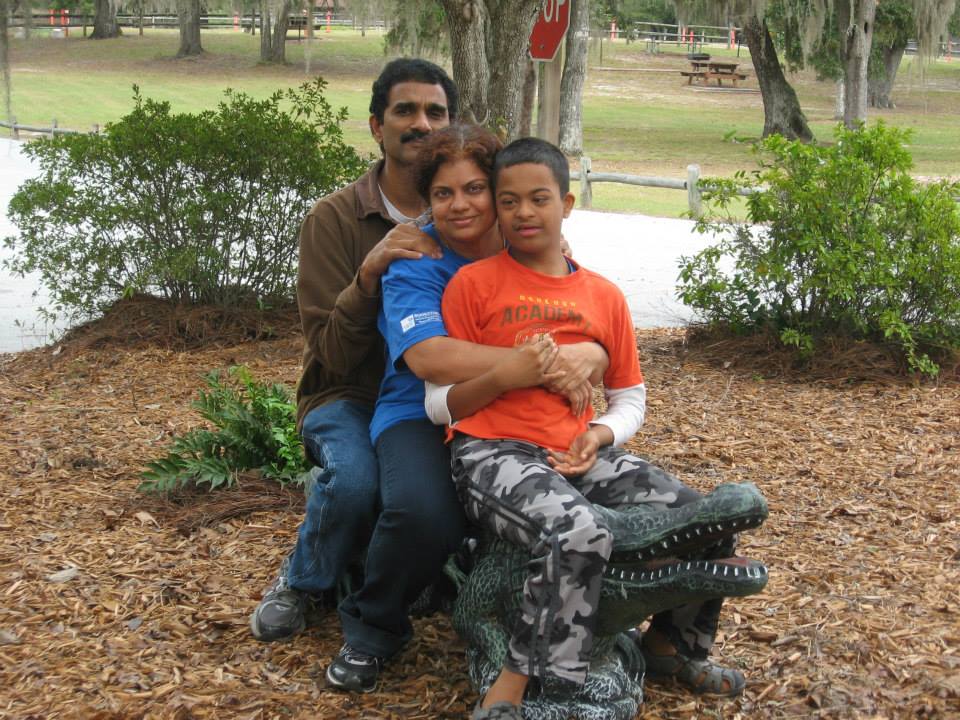 I was ridden with more guilt every day. Am I even capable of teaching him? Am I even a good mother? How am I going to take care of him for his or my entire life?

Then the miracle happened! He started walking without me teaching him how. When he started following his grandma everywhere she went and bumped into her when she stopped, I smiled with my heart warming to the sight of his tiny feet walking . “He is like any other  kid only that he took his own sweet time.” A relief washed over me, nothing wrong with my teaching, he needed EXTRA time! A revelation changed my life in an instant.

Then there was another issue when I was getting a little comfortable in his accomplishing new things. I couldn’t leave him alone for more than 3 minutes, he would be up to something, knocking  things from the shelf to the ground, drinking whatever he could get his hands into etc. While this was all fun, I again gave into the guilt and was afraid for his  safety and became obsessively protective and wouldn’t leave him out of my sight. 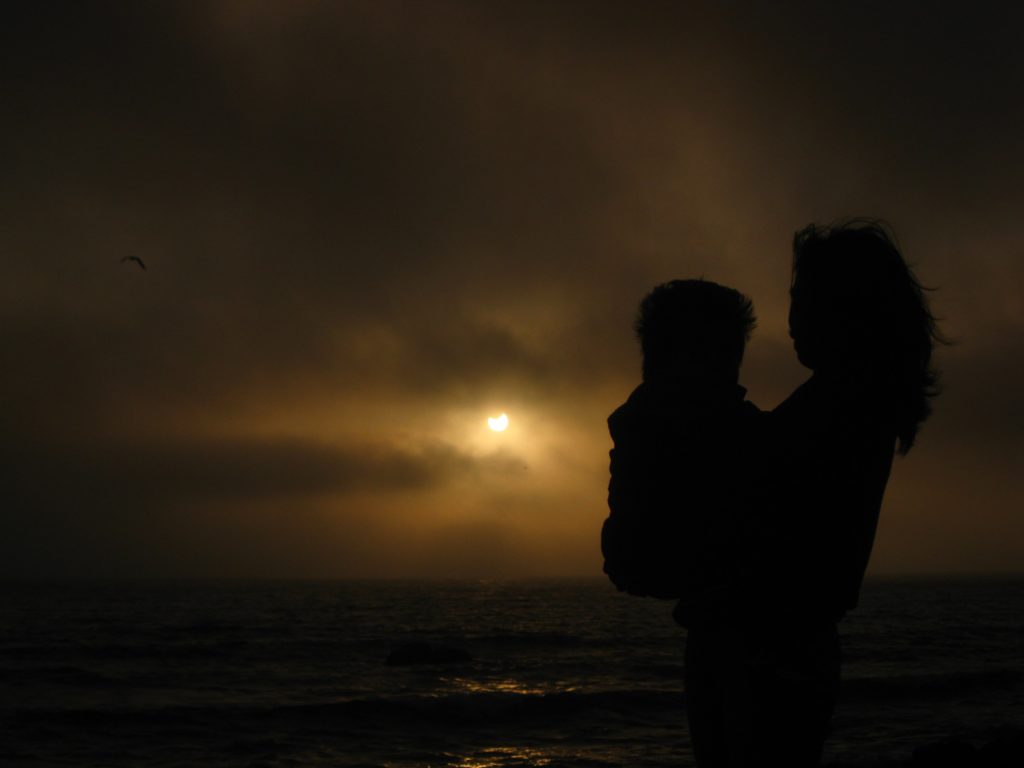 It was only after he turned 12, that he became a little independent and understood that he cannot unlock the door for anybody and made it easier for this Mama to breathe easy.  I trusted him to take care of himself, meaning he could help himself with music, TV watching and other entertainment mediums.  I was proud that he was well versed in operating computer – switching it on, going on internet to youtube and kids channel and play games and watch Barney and Thomas videos and finally switching it off. He also could pour drinks for himself (you shouldn’t consider the spills J)  He could be independent!  For a mother of a special needs kid, these were proud moments!! More relief!!

Even though I am not gripped with fear anymore, I still worry for his future a lot and worry about my lifelong responsibilities. I moved to United States from India and currently live here and I am glad I am able to give him all that I wanted to. When I learned that the adults with developmental disabilities live in their own home in a separate apartment complex dedicated to adults like them, and lead a normal life, I became even more relaxed about moving here. I still have my responsibilities towards him, but I would’ve had the same responsibilities towards a typical child I might’ve had and this gives me strength. I believe after all the worries and the struggles I am coming to terms with the fact that my son is going to live an independent life and I might not be needed as much as I would want to and trust me that makes me very happy.

Life is wonderful with him and I can truly say that I couldn’t have asked for anything more!