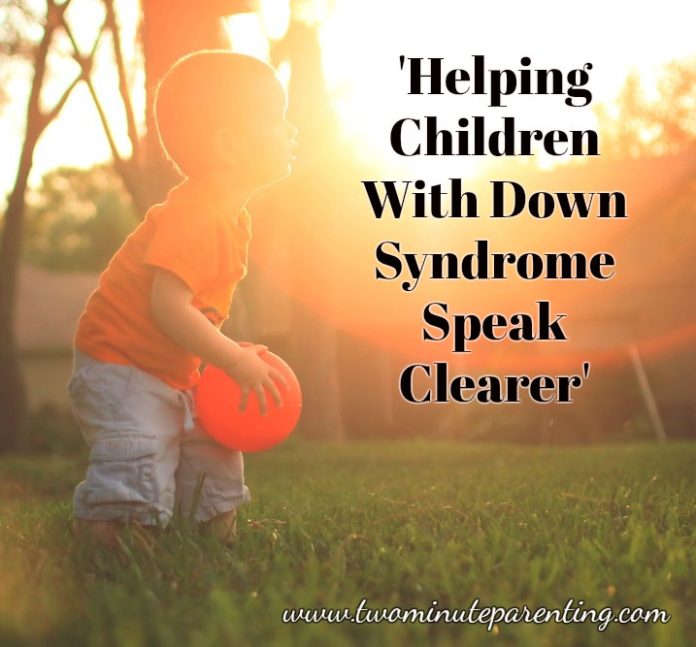 Recently I posted this video of Aarshia on my Facebook Page, rehearsing for a short speech which she had to present in her class the next day. To my pleasant surprise it was received quite well by all my fellow parents. They didn’t just appreciate Aarshia’s attempt but also appreciated her clarity of speech, which was a major area of concern for us till about 6-8 months ago.

The reason I decided to write this post is because from the day that I’ve posted this video, I’ve been asked to share my strategies that I’ve been using with Aarshia.

Speech: The Most Delayed Milestone

Speech, just like of many other children, was Aarshia’s most delayed milestone. And while I feel that there is still a long way to go, I also take pride in the fact that we’ve covered an equally long distance. She always had communication, but not a clear speech. Even till last year around the same time, I was trying hard by speaking to her incessantly, describing things and all the other usual things but they just weren’t helping her much. As a mother and also an educator, I knew how critical it was for our children to have clarity of speech because in absence of that, they are disconnected from the society, the school, their peer group and people in general. A clear speech ensures better communication thus paving the way for better acceptance everywhere.

This was the reason why I was so concerned for Aarshia to be able to communicate effectively yet felt helpless. We had tried speech therapy on and off a few times in the past but didn’t stick to it because one, at that time her OT and play school seemed more important and at other times, because she and I, didn’t have any energy left to accommodate an extra therapy in our lives.

Last year, while observing her trying hard to make her friends understand what she was saying, I realised that I was missing the boat and ‘doing it casually at home’ approach wasn’t working for us, so I decided to put all my energy, time and mind space to first work on this goal and then on anything else.

The first thing I did was to start observing her and making a note of all the letters, blends and commonly used everyday words that she was struggling with, means the words she could say but not clearly. Then, I divided them into two further categories; letters she can speak clearly but is inconsistent with their usage and letters she can’t say at all!

For instance she couldn’t say ‘K’ and ‘G’ and would instead say ‘t’ or ‘d’ interchangeably for both. She’d say ‘tar’ for car or ‘doal’ for goal. Similarly there were other letters which she would only get if spoken in isolation but at other times, while using them in a sentence. she wouldn’t say them right. I did the same exercise with simple blends and words too and made a full list of her problem words.

Once I had a list of the letters and words which needed to be worked on, I noticed a pattern on why she was not able to say certain words. This knowledge was made easier by ‘Hindi’ varnmala, which is equivalent to english alphabet, the only difference is we have many more sounds than that. 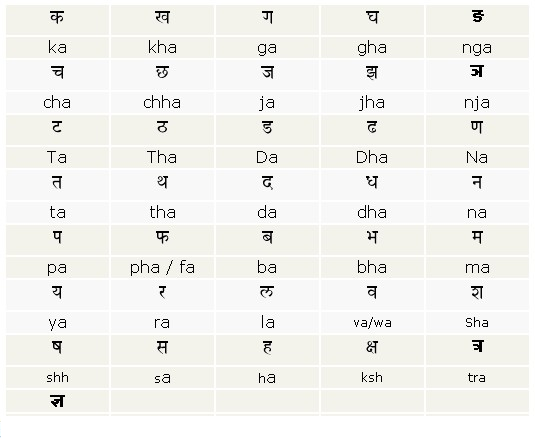 In hindi varnmala, each row corresponds one kind of tongue movement and if you can say one letter from one row, you can easily say the other letters from the same row, however, the opposite of it is also true, if the child hasn’t got the tongue movement for first letter in any row, the rest of the letters become very difficult to master. Seeing Aarshia’s pattern, I realised, she couldn’t say the first letter of first row, which is why all the other letters in that row were difficult for her.

The Plan Of Action

Once I knew where to get started, I put all my time in helping her learn those tongue movements. I took her to a speech therapist with very clear objectives, help her say ‘k’ ‘kh’ and ‘g’.

I watched a lot of videos, made notes, help Aarshia do oro-motor exercises, tried a few other things like making her touch the neck to feel the sensation while saying ‘kh’, practising looking in the mirror, lying down on the bed looking at the roof to say these letters because to get these sounds perfectly, the tongue had to stay all the way in. The speech therapist helped with some exercises like placing an ice-cream stick on her tongue to keep it down or having a sip of water in the mouth, looking at the roof and gargling to help strengthen those muscles to help make that sound.

It took Aarshia almost three months to be able to say these sounds. It wasn’t easy as I had to make an elaborate plan where I also involved the school. I knew, working extensively would be difficult on regular school days since she gets too tired. So I asked the school to sanction two hour early off for her. It wasn’t ideal but it did fit in with my objective. We went to the speech therapist every alternate day and rest of the days worked at home. It was difficult but was well worth the effort. After about a month and half, I could clearly see how good she felt after people around her started to understand her better.

This was the starting bit. After this we made a notebook of all the words that had these three letters in the beginning/middle/end. Like for ‘k’ sound words like car(in the beginning), uncle (  in the middle) and take ( in the end) or for ‘ch’ sound, list of words like chair (beginning) picture ( middle) and coach (end). This list was then prepared for all the letters, she was facing a challenge with.

You may also like: 9 Activities To Improve Speech In Children With Down Syndrome

Once she started speaking the words more clearly, I went on making her use them with other words. For instance, ‘car’ became ‘my car’ and then ‘my white car’ to ‘ I like my red car’. This exercise along with the constant reinforcement of saying words slowly and opening her mouth to speak helped our battle with words.

Another thing that helped was READING! Aarshia likes to read and I used this medium to help her with the speech. The only thing I had to do was to restrain myself for not diluting my objective of ‘speech clarity’ with ‘comprehension’ ‘fluency’ or ‘teaching new vocabulary’. The ‘speech reading’ of one page was done only for clarity and no other goal.

It is important to understand that saying a word such as ‘Fan’ involves putting together a consonant +vowel +consonant. To get there they should also be able to say these words in isolation as well as in various combination with each other. Saying Vowels (V). Simple Consonants (C), Simple syllables (CVCV) mama, Consonant+vowel (CV) me, do, to, Vowel+consonant+vowel (VCV) ata, apa,  and later more complex consonants at the start of words such as k, g, sh, s etc and blends sl, tr, sk.

We also tried this at some point.

Speech and language complement each other and one is incomplete without the other, which is why it is equally important to also concentrate on language development, comprehension, short term working memory,  retention, quick recall, strengthening small talk with repetition and other such skills to help facilitate better communication.

Here is one of the other video where I share a document which I had prepared for Aarshia’s vocabulary building, so that she has a bank to draw her words from.

An important thing to mention here would be that ‘speech and language’ is not a milestone like walking, which once achieved is done for life. Taking up ‘Speech and language’ is a huge commitment on parents side because you’ll have to constantly keep working on it for a considerably long time. Aarshia’s speech has gotten much clearer with all this intervention yet at times, when she is excited, we have to remind her to go slow to avoid mumbling.

Also, since speech sound and word production difficulties also have physical causes because they are linked to the motor skill difficulties for our children with Down syndrome, one child shouldn’t be compared to another. The kind of effort or inputs it take for one child to speak clearer may not be enough for another. It could be a good idea to consult a good speech therapist once a month and if her/his plans can be implemented at home.

I hope a few of the techniques or the strategies would help a few parents who are sailing in the same boat. In the next blog post, I’d write in detail about ‘language development’ and all that we can do to help our children aquire better vocabulary, language and communication resources.