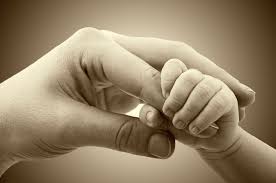 Sometimes the strength of motherhood is greater than natural laws.
–Barbara Kingsolver

Motherhood has always been considered a right of every woman. Thin, Fat, rich, poor, urban, rural, it is one thing that doesn’t need any discretion. If you are a woman, wanting to be mother, motherhood shall be yours.

Now there is another dimension to this point of view which I would like to bring to your attention if you haven’t already read about it. This is a real case that happened about 4 years ago, which raised many ethical, moral, practical and social questions for all of us to answer.

An intellectually disabled girl of 19 years was allegedly raped at a Government run shelter house in Chandigarh, India and became pregnant. Considered to be of a mental age of 8 years, this girl’s case was brought to the High court where they ordered immediate termination of the pregnancy based on the fact that the mother can’t possibly take care of the child. 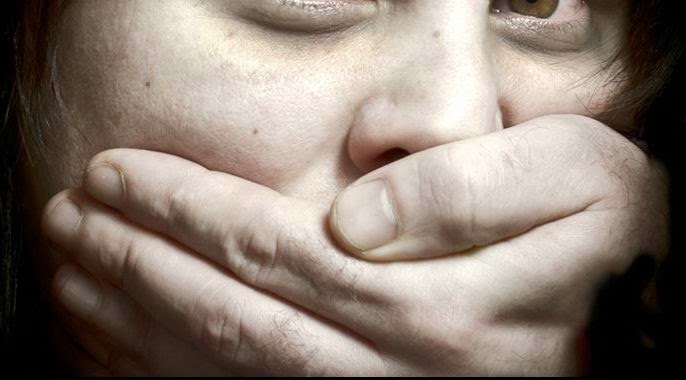 The matter was then taken into supreme court and a lawyer named Tanu Bedi, came to fight against the biases and the prejudices of the government as well as the society and went on to win the case. The Supreme Court stayed the High Court verdict and gave a go ahead to continue the pregnancy. While there was plenty of outrage at the decision, the Court said that the “Nature will take care of the Orphaned Mother and the Child.”

Some compelling arguments made by Tanu Bedi were…

“Why would a girl, even if mentally retarded, be deprived of motherhood which is her right? If her mental age was a consideration for the judiciary to think that she could not take care of her baby, why should poor women, who are found lacking in bringing up their children, be allowed to become mothers?”

On talking about the future of such a child, she said

“We do not kill orphans and other destitute just because they also have an uncertain future. We are living in a democratic welfare State. It is the responsibility of the State to take care of all its citizens specially those who are unable to take care of themselves. And if the State falters in its duty, it is the duty of its citizens to remind the State of its Constitutional duty rather than helping them shirk away from it by killing an innocent child even before birth.”

On the matter of choice,

Interestingly in a similar case in Florida, US where a 28 year old mentally disabled woman got pregnant after a likely rape, was ordered to get an abortion and a tubal ligation, to also save her from further pregnancies. The woman in question had the cognitive skills of a 4 year old and was considered to be happy with the ruling.

I know, based on the country we live or the prejudices we have, we might have different opinions on the above mentioned cases. I did too, throughout the research I kept swinging back and forth with every next argument to read. 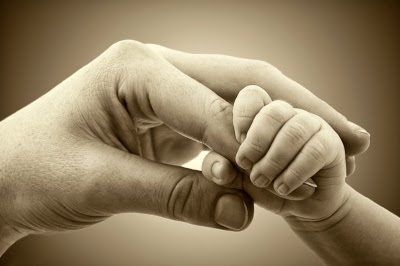 I have few questions from the people of both sides of the fence and if you are on one side, you are welcome to answer in the comments below.

If you believe that the abortion should’ve happened then don’t you think that any form of invasive medical procedure is not right when the woman in question was not responsible or ready for it?

Do we as a society should be taking decisions on behalf of those who can’t decide for themselves? And how do we know if whatever we are deciding echoes the sentiment of the person in question.

Shouldn’t it have been the State’s task to provide adequate care and protection to the subjects who are under the State’s direct custody?

Isn’t the discussion should first be on the sanctity of life and then on the future. There cannot be a future unless there is a life?

Having said all of this, I also have some concerns, questions or reservations about the other side of arguments too. 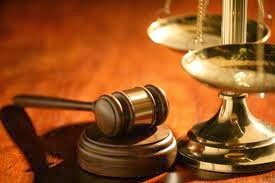 Such rape cases are abundant in India, especially in shelter homes where the intellectually disabled girls can’t possibly complain or come forward for their rights? While the culprits are walking free, why should the woman who can’t take care of herself in all the possible ways should be taking care of a child, which is in no way an easy task.

Please share your opinions and views in the comments section