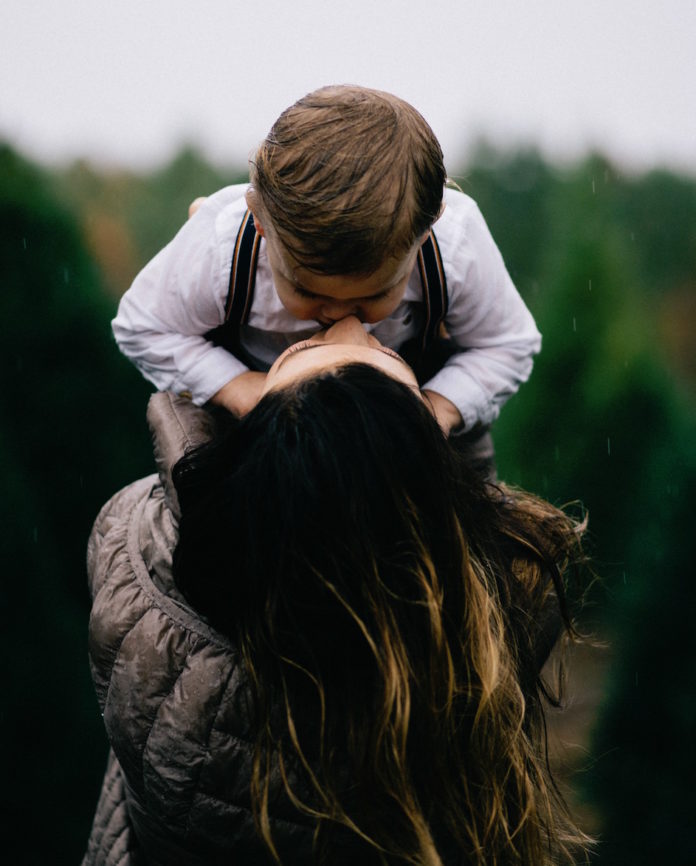 When I first heard his talk, (Andrew Solomon Ted Talk) I was puzzled about how could someone reach out to my heart so effortlessly. The more I heard him talk, the more I realised the similarities between his insights, thoughts and mine. He is a professional and I am a parent but he has an identity which helped him see beyond his professional landscape. Andrew Solomon is gay, a fact which has been discussed in this book in different time zones, and which became a bottomline to understand and identify with the other marginalised sections and their journey in this world, in most cases with reference to how their parents perceive the whole situation.

His book is a masterpiece which should be read by all. It is a study of humanity, evolution and most of all, it’s about why we think what we think and in times of making extreme choices how society and prevalent societal norms influence our decisions without us even realising it.

Here are some of the gems from his book. A few of his words are so profound that you might just have to stare at the blank spaces for a few minutes to get the depth of it.

“If you have a child with a disability, you are forever the parent of a disabled child; it is one of the primary facts about you, fundamental to the way other people perceive and decipher you. Such parents tend to view aberrance as illness until habituation and love enable them to cope with their odd new reality – often by introducing the language of identity. Intimacy with difference fosters its accommodation.”

“The parental disposition to love prevails in the most harrowing of circumstances. There is more imagination in the world than one might think.”

“If you can figure out who you are, you can find other people who are the same. Social progress is making disabling conditions easier to live with just as medical progress is eliminating them.” 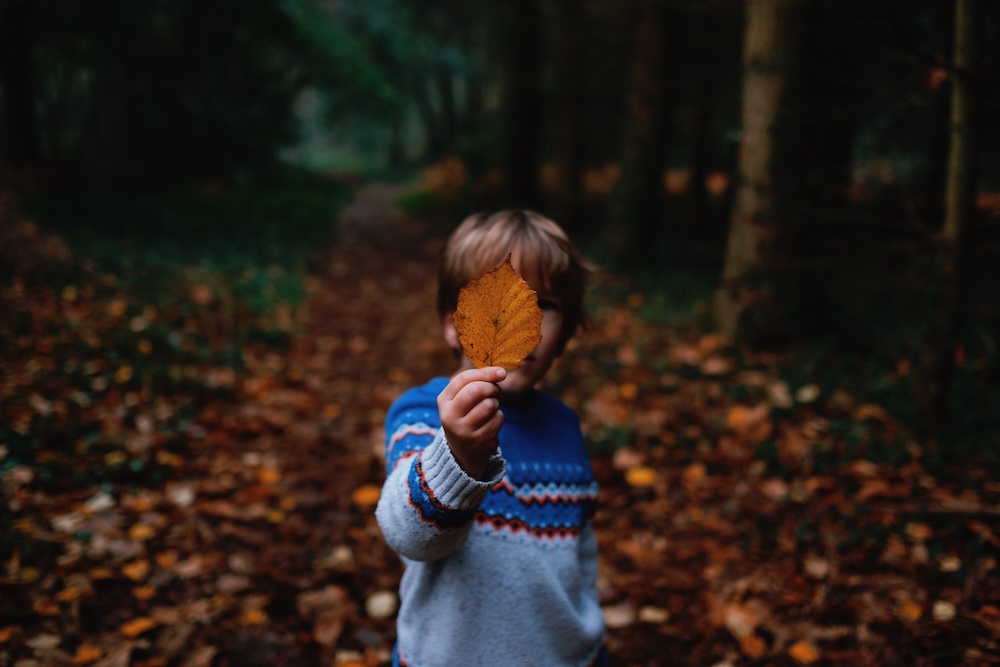 “All that children can properly require of their parents is that they tolerate their own muddled spectrum – that they neither insist on the lie of perfect happiness nor lapse into the slipshod brutality of giving up.”

“There is no contradiction between loving someone and feeling burdened by that person; indeed, love tends to magnify the burden. These parents need space for their ambivalence, whether they can allow it for themselves or not. For those who love, there should be no shame in being exhausted – even in imagining another life.”

“Bruno Bettel-heim, the mid-century psychologist who asserted that autism and schizophrenia were caused by poor parenting, was ‘after Hitler, the most evil person of twentieth century”.

“It is not usually our ideas that make up optimists or pessimists, but it is our optimism or pessimism that make our ideas.’ Disability is not predictive of the happiness of either the parent or the child, which reflects the larger puzzle that people who have won the lottery are, in the long run and on average, only marginally happier than amputees- people in each category having adjusted rather quickly to their new normal.”

“While optimism can proper day-to-day life forward, realism allows parents to regain a feeling of control over what is happening and to come to see their trauma as smaller than it first seemed.”

“Being part of a group seems consistently to have meaning; the redemptive power of intimacies born from struggle is immense.”

“Life is what is capable of error and error itself is ‘at the root of what makes human thought and its history’, then to prohibit error would be to end evolution.”

“A study that sought to determine whether money correlated with happiness revealed that poverty is connected to despair, but that once one gets out of poverty, wealth has little effect on happiness. what does correlate is how much money a person has compared to his social group. There is much scope to thrive on downward comparisons. Wealth and ability are both relative concepts.”

“Recent academic work suggests that people who know their condition to be irreversible are happier than those who believe their condition may be ameliorated. In such cases, ironically, hope may be the cornerstone of misery.”

“Fixing is the illness model; acceptance is the identity model; which way any family goes reflects their assumptions and resources”

“Those who believe their suffering has been valuable love more readily than those who see no meaning in their pain.”

“Invest in inclusion, but keep one foot firmly planted in the Down Syndrome community,” Emily said.”This is where your kid’s ultimate friendships are going to come from.”

Hope you liked the little peep into his book and would understand why am I being such an awe-struck reader of this book or more importantly of Andrew Solomon. Thanks for visiting.